Rejoice greatly, daughter of Zion! Shout, daughter of Jerusalem! Look! Your king is coming to you: he is legitimate and has been saved, humble and riding on a donkey. Zechariah 9:9

Jesus proceeded to tell a parable, because he was near to Jerusalem, and because his followers thought that the kingdom of God was going to appear immediately. Therefore he said, “A nobleman went to a distant country to receive for himself a kingdom and then return.” Luke 19:11

Their expectations surged as hope arose again.
The Kingdom seemed so close while Jesus talked
Of saving errant, lost and needy men
Who’d follow on the path that he had walked.
So as they walked, he wove another tale
About a noble son who traveled long
And far to gain a crown and thus prevail
Against the foes who sought to do him wrong.
Perceiving that they failed to understand,
He sent his men to fetch a donkey’s foal
So he could demonstrate with clarity
The intricacy of the Father’s plan:
How victory, which was the final goal,
Must be preceded by the Son’s humility.

Because the gospel writers frame their narratives differently, we sometimes need to weave them together in order to see the big picture. Only Luke reprises Jesus’ parable about the noble who went to a distant land in order to receive the authority to rule as king. Only John  relates how Jesus paused on his way into Jerusalem to send his team after the donkey. Only Matthew connects the donkey ride to Zechariah’s prophecy (9:9); and he only focuses on the animals. Even though nobody seems to have caught on at the time, Jesus communicated the truth about kingdom mechanics. Zechariah described the king as both vindicated and having been delivered, one who had been humbled before entering to claim his throne. Jesus knew the long journey included his incarnation, ministry, death, resurrection and eventual return. And he knew that the resurrection would mean his deliverance from the jaws of death. So when he stopped the procession to send for the donkey’s colt, he was adding an object lesson to the parabolic one he’d spoken earlier.

With these pictures in mind we pray for patient, faithful hearts while we eagerly await the real triumphant entry! 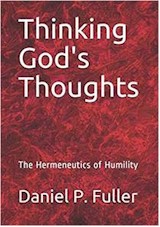 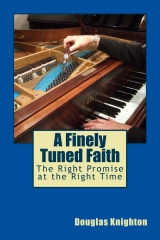 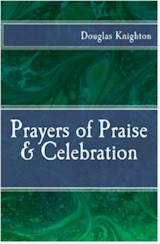